PhD position 4: Paris – The role of the SWI/SNF complex in paediatric cancers: Impact of mutations in chromatin remodelling genes in rhabdoid tumour and neuroblastoma 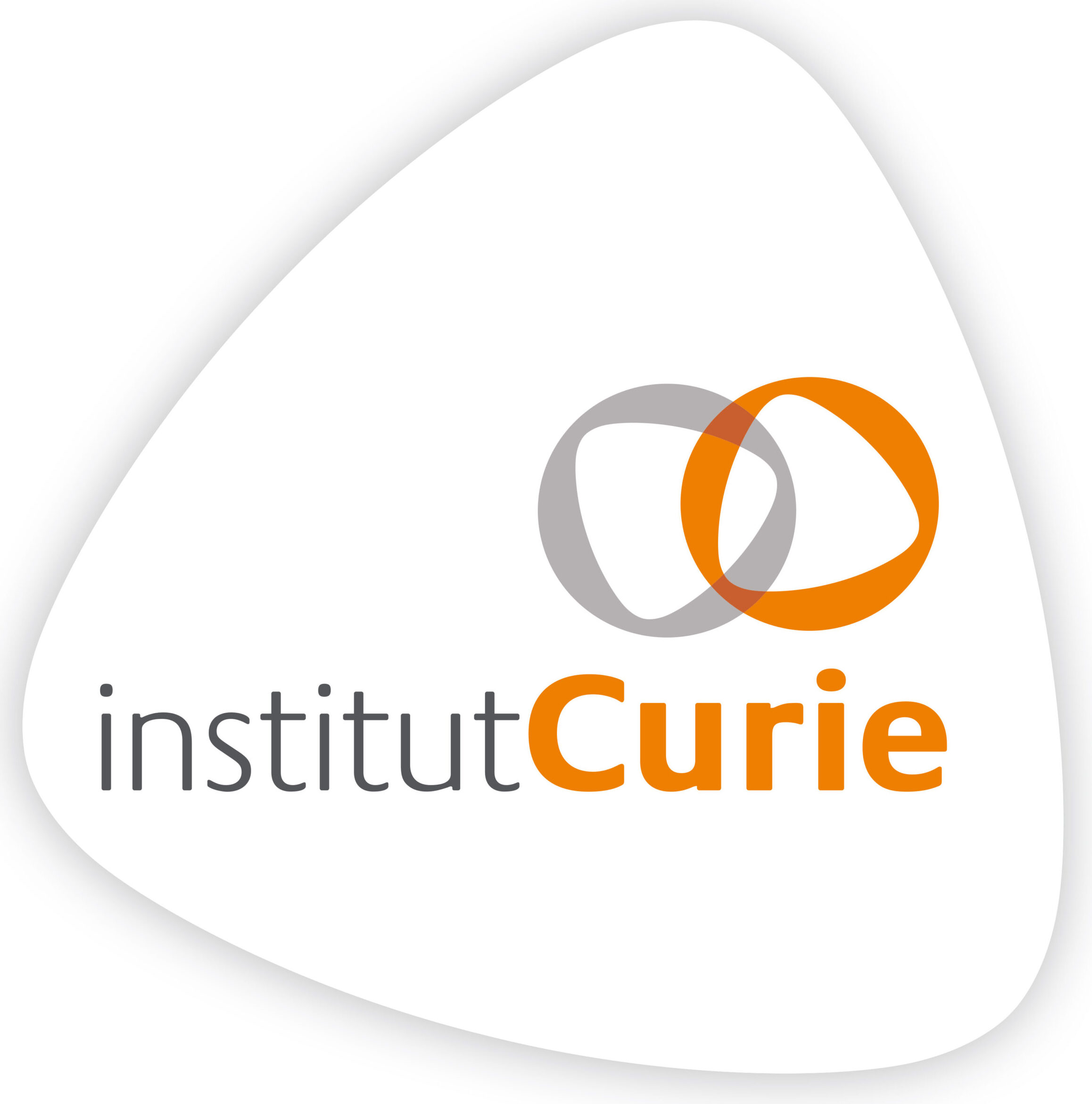 In addition to genetic alterations, epigenetic modifications are important in oncogenesis. A role of chromatin remodelling as regulatory processes has been described in both tissue development and oncogenesis of multiple cancers, with alterations of genes encoding SWI/SNF complex proteins observed in approximately 20% of cancers. First described in rhabdoid tumours (RT) with biallelic inactivation of the SMARCB1 gene, other mutations of the SWI/SNF complex can occur in various different paediatric cancers, with SMARCA4 mutations recently described in neuroblastoma. In this project, we plan to explore in greater detail the implications of chromatin remodelling gene mutations in paediatric cancers (NB and RT)to understand the mechanisms and functions of these alterations, to understand their role in the immune response, and to use this knowledge for the development of new therapeutic approaches.

Our research program will contribute to a better understanding of the involvement of epigenetic regulators of different high-risk paediatric cancers, particularly the SWI / SNF complex, their role in immunogenicity in these tumours, and to the development of new therapeutic approaches based on this knowledge.

The selection and recruitment processes of the ESRs will be in accordance with the European Charter and Code of Conduct of the Recruitment of Researchers. The recruitment process will be open, transparent, impartial, equitable, and merit-based. There will be no discrimination based on race, gender, sexual orientation, religion of belief, disability or age.