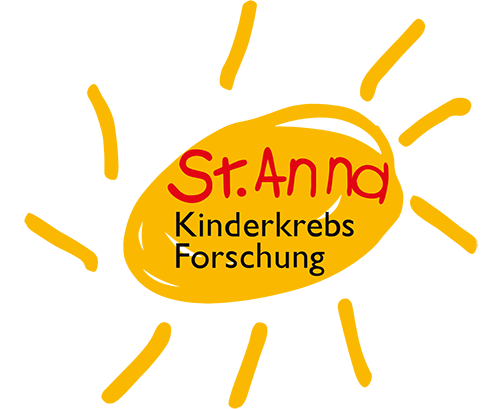 Identifying and targeting of key molecular determinants of migratory and invasive capacity in Ewing sarcoma. Fluctuations in the driver oncogene EWS-FLI1 have previously been reported to initiate epithelial-to-mesenchymal-transition (EMT)-like phenotypic changes in Ewing sarcoma through activation of YAP/TAZ/TEAD signalling. Accordingly, blocking YAP/TAZ/TEAD complex formation by a small molecule inhibitor (verteporfin) reduced tumour cell migration and the metastatic potential of Ewing sarcoma in a mouse model. We will mimic EWS-FLI1 fluctuation in two genetically modified Ewing sarcoma cell lines with small molecule-inducible EWS-FLI1 degradation and quantify migratory and invasive capacity of tumour cells using Boyden chamber assays. We will perform a pooled CRISPR/Cas9 drop-out screen to identify molecular dependencies of Ewing sarcoma EMT-like transitions using migratory and invasive capacity as read-out. In addition, we will screen a compound library of 309 unique drugs (CLOUD) including verteporfin for single and pairwise combinatorial activity on tumour cell migration. Novel targets and compound combinations will be validated in PDX-derived Ewing sarcoma cells using a novel 3D bio printed scaffold model recently established in the lab, and in a Ewing sarcoma xenograft model in zebrafish larvae.

We expect to identify molecular key players of the early steps of Ewing sarcoma metastasis, and to propose novel therapeutic drug combinations.

The selection and recruitment processes of the ESRs will be in accordance with the European Charter and Code of Conduct of the Recruitment of Researchers. The recruitment process will be open, transparent, impartial, equitable, and merit-based. There will be no discrimination based on race, gender, sexual orientation, religion of belief, disability or age.