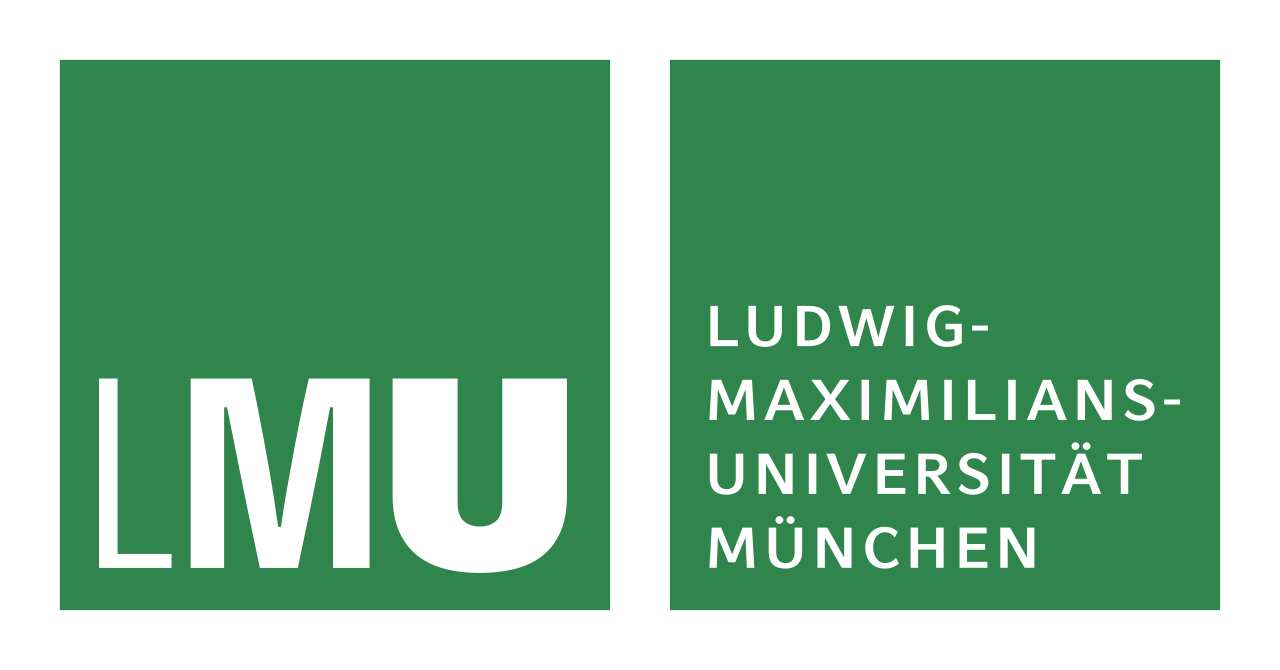 Cancer cells overcome replicative senescence by up-regulating telomerase. However, some cancers maintain telomere length by the telomerase-independent alternative lengthening of telomeres (ALT) pathway, which is strongly associated with inactivating mutations in ATRX. We will investigate the role of inactivating ATRX mutations in hepatoblastoma and identify transcriptional signatures and drugs that could be used to treat ATRX-mutated patients. We will utilize CRISPR-Cas9 to functionally inactivate ATRX in hepatoblastoma cell lines and investigate ALT-associated hallmarks such as promyelocytic leukaemia nuclear bodies and telomere length heterogeneity, as well as tumour biological characteristics such as viability, cell cycle, apoptosis, migration and invasion. RNA sequencing of ALT-positive knockout cell lines will be used to identify drugs responsible for ATRX-dependent ALT. Predicted drugs will be tested in conditional reprogrammed 3D models for their efficacy.

We expect to identify genetic and small-molecule perturbations that target high-risk hepatoblastoma with inactivating mutations in ATRX.

The selection and recruitment processes of the PhD student will be in accordance with the European Charter and Code of Conduct of the Recruitment of Researchers. The recruitment process will be open, transparent, impartial, equitable, and merit-based. There will be no discrimination based on race, gender, sexual orientation, religion of belief, disability or age.